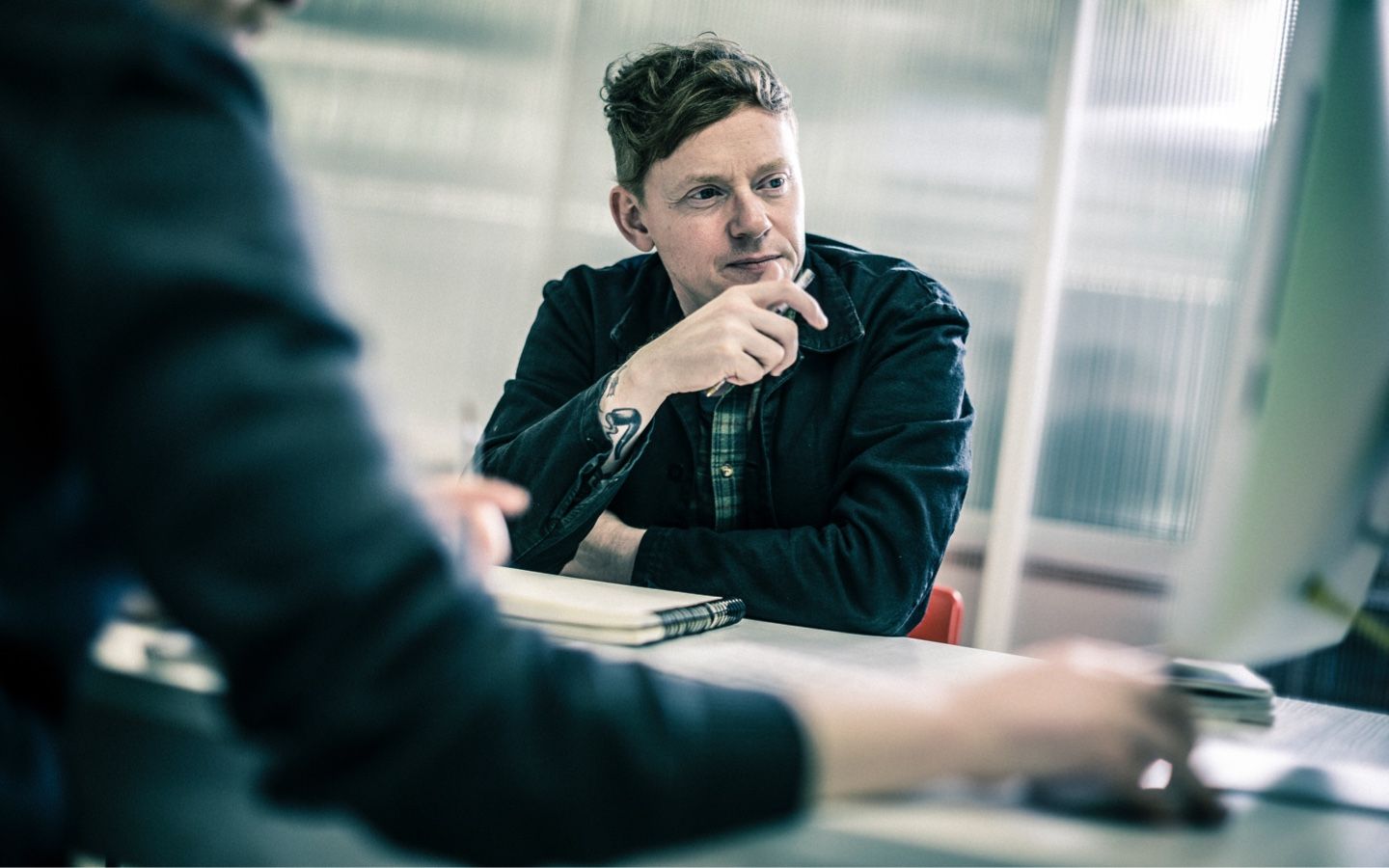 The website is an innovative historical archive that looks to explore, understand and follow the Irish story of the Gallipolli campaign 100 years ago. There is no other historical archive website like it as it details various aspects of life on the peninsula, explores the Irish experience of Gallipoli and uses diary accounts from eyewitnesses for each day of the campaign.

"The aim of this website, alongside other projects, exhibitions and performances around the country is to shine a light on the Irish experience of Gallipoli. Put simply, what happened there and what are the stories of those who served and in many cases died?”
- Century Ireland.

The project was launched and funded by the Department of Arts, Heritage and the Gaeltacht and The Irish in Gallipoli website is part of a larger Decade of Centenaries programme in Ireland. The award winning main Century Ireland website, also designed by Kooba was another collaboration between RTÉ and Boston College, launched in May 2013 and will run for the duration of the centenary decade.